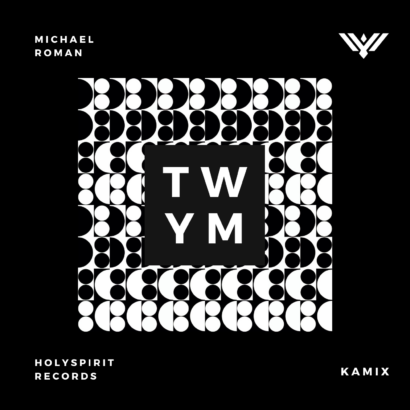 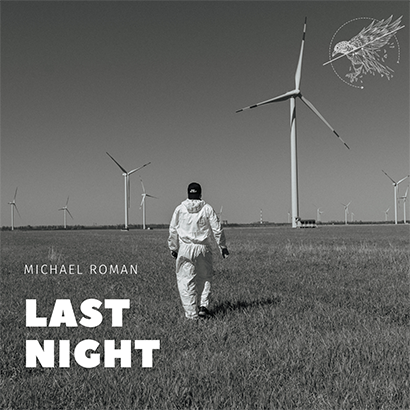 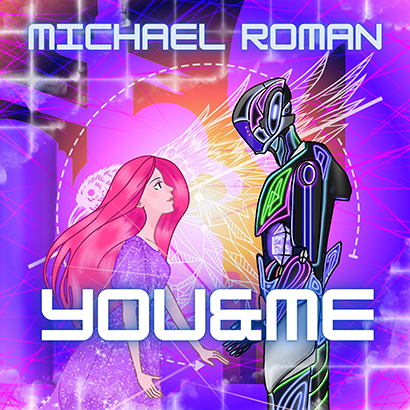 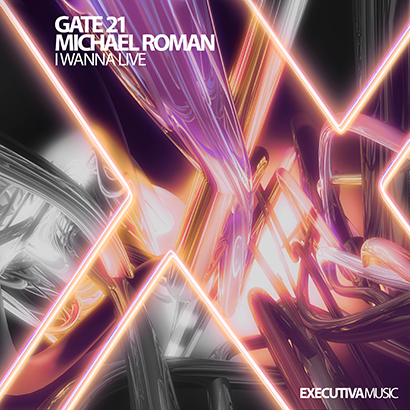 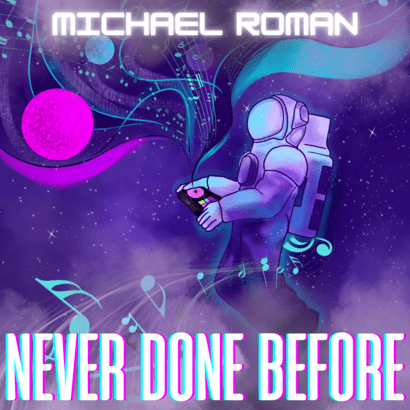 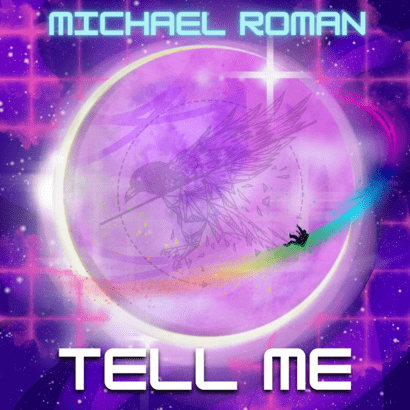 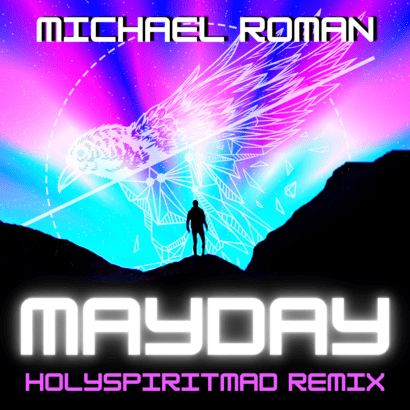 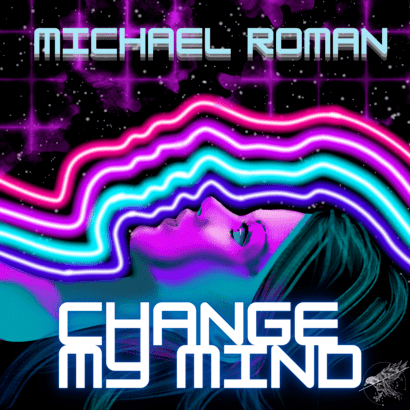 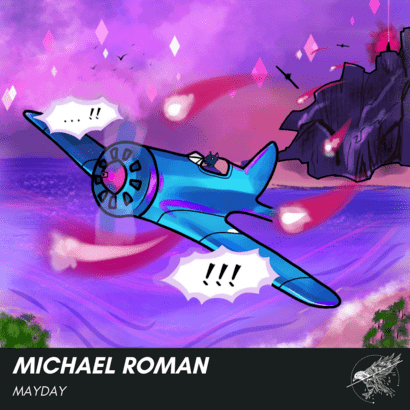 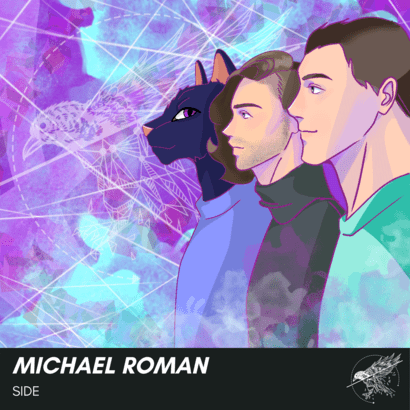 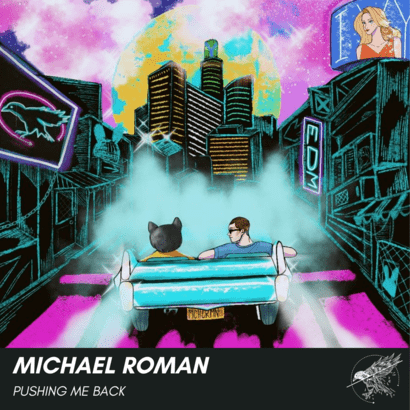 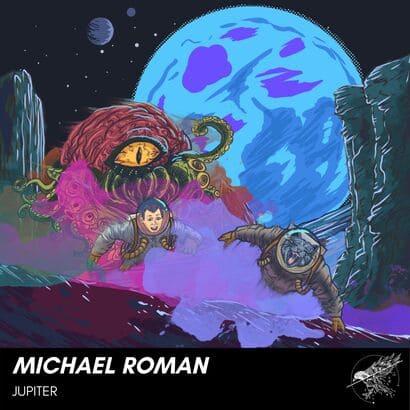 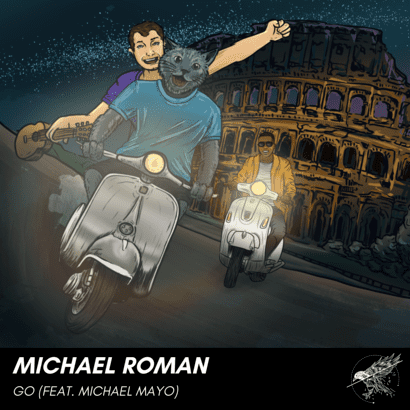 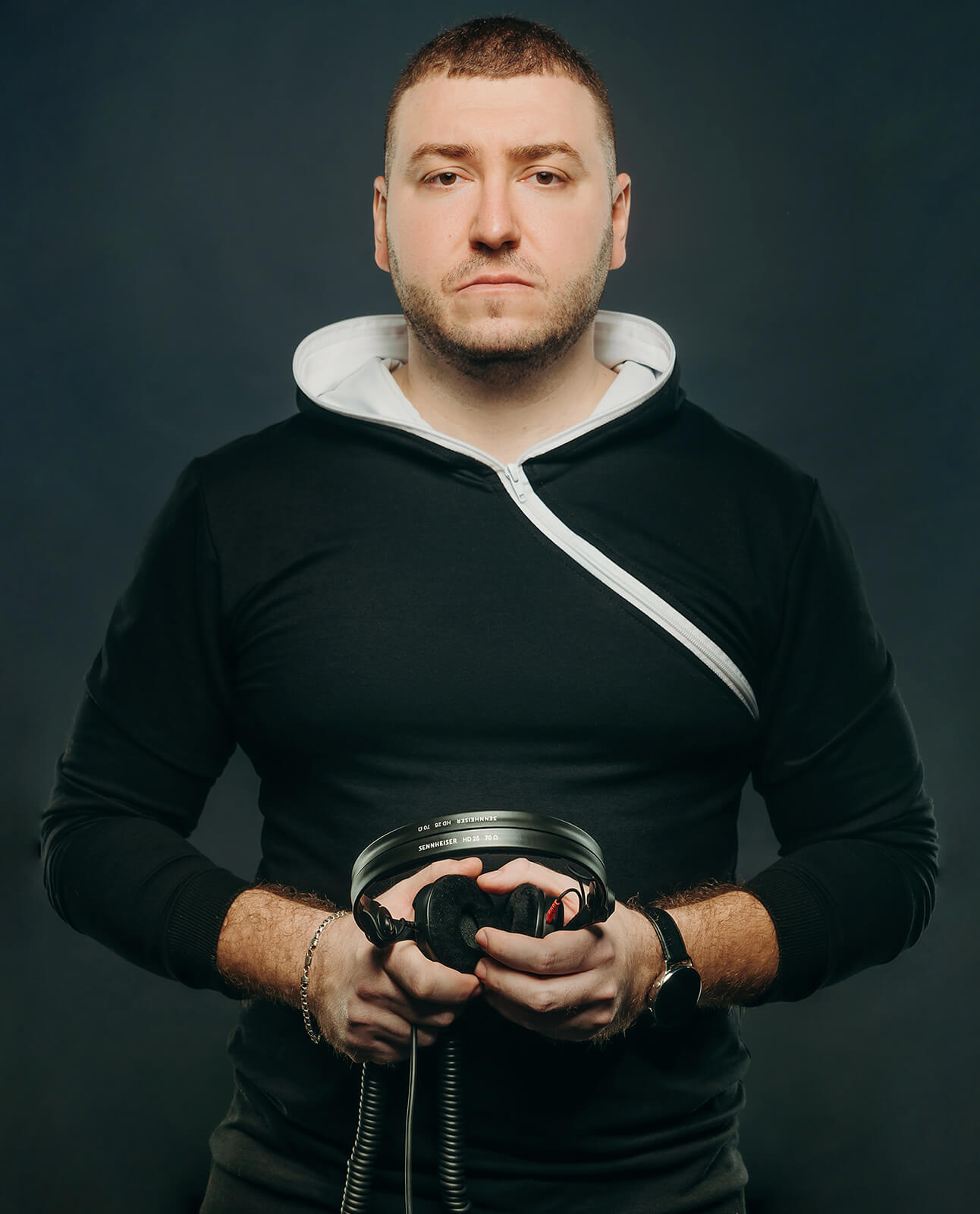 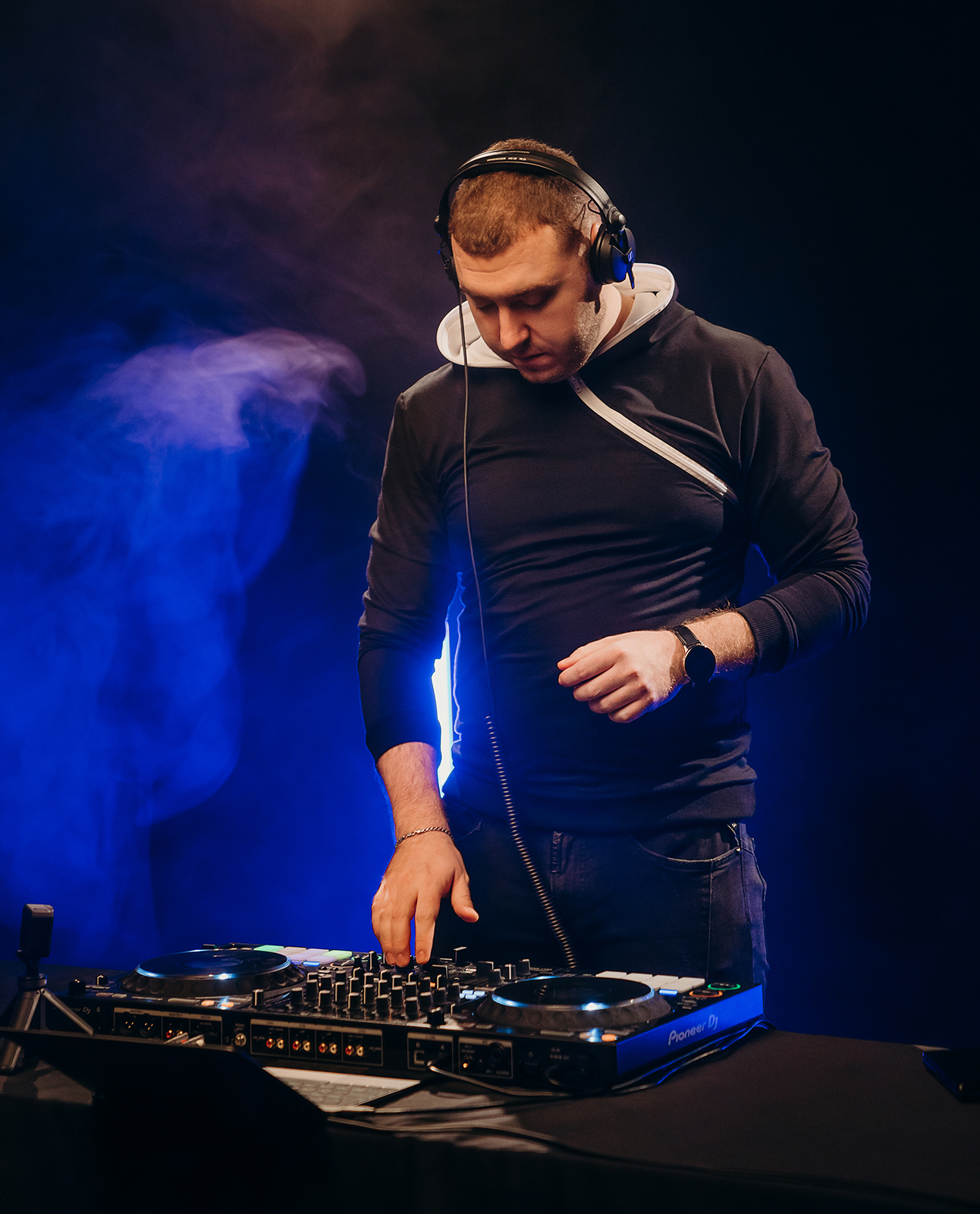 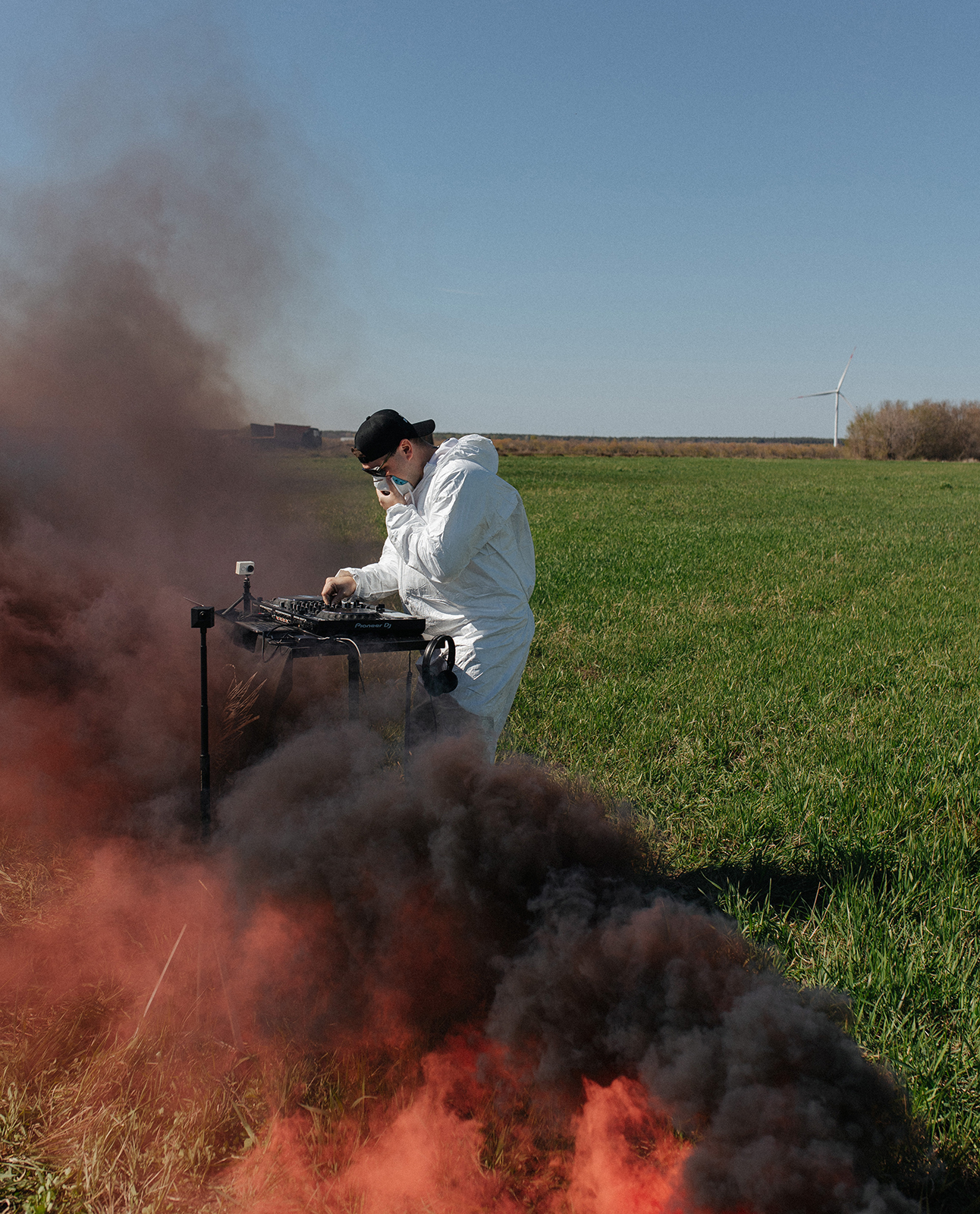 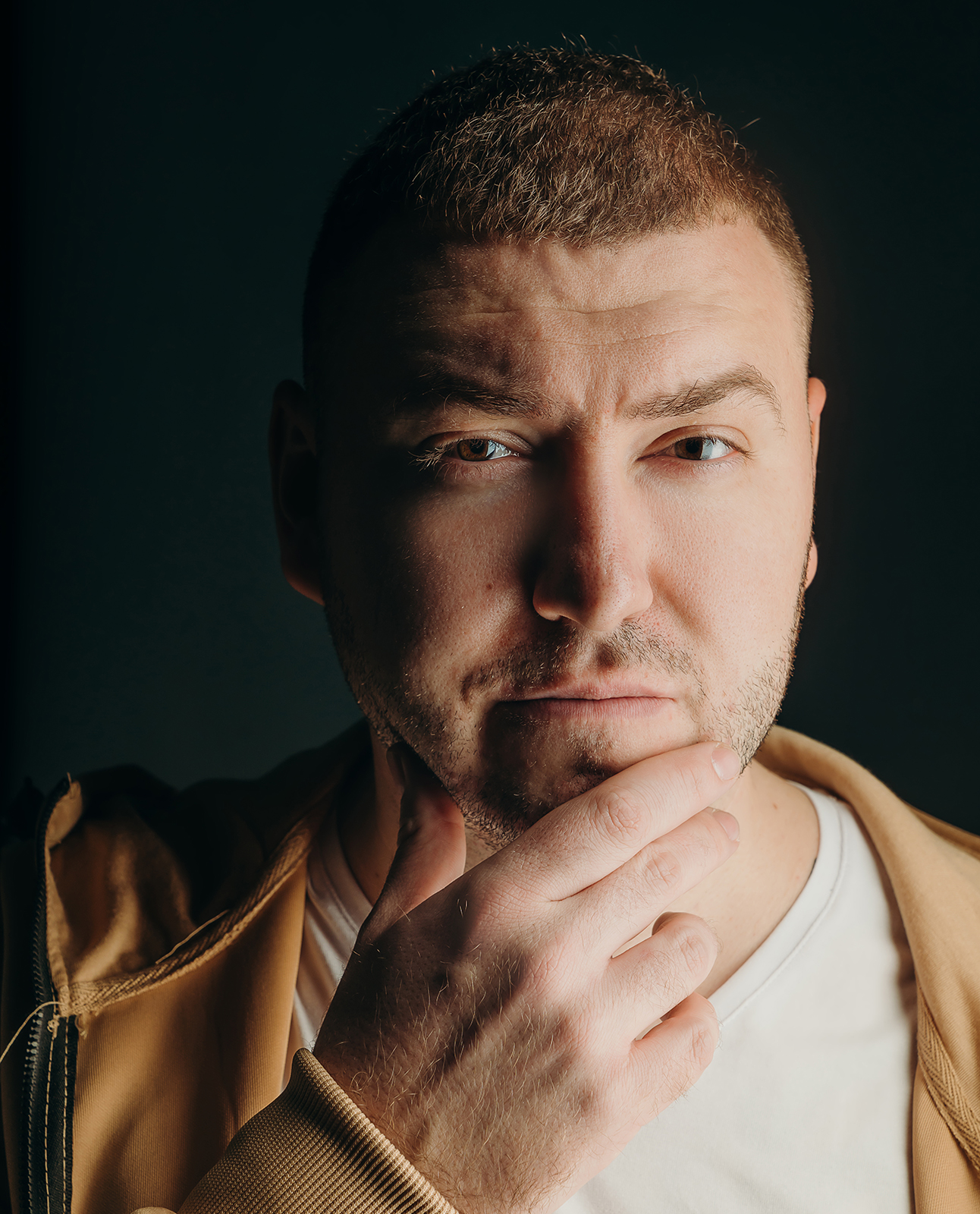 Upcoming electronic music artist, Michael Roman, has been working his entire life to pursue his innate and personal passion for music. To see the performer we see today, we have to know there is more than meets the eye – there is an entire life of devotion and dedication to the art of musical writing, production, and performance. That’s why today, it’s time to learn more about Michael Roman. Michael Roman was born on April 5, 1988. His father wrote poetry and was a member of a rock band, played electric. Predominantly schooled at private institutions, when Michal Roman was finally thrust into public schooling life, he admits he was scared, uncomfortable, and socially awkward. These difficult times challenged him to stand up for himself, speak with more confidence, and hone in on his natural.

Most of that time while schooling, he was a member of the school choir which won some of the national awards. At just 8-years old, Michael Roman started to learn how to play the guitar. Playing recitals often, Michael loved nothing more than the hot stage lights pouring over his hands as they moved in tandem with the keyboard on stage. He went to progressive music festivals with a drum and bass project. But still, it was just a hobby. He didn’t do it professionally back while in college. Moreover, His childhood was spent listening to the sounds of Led Zeppelin and Iron Maiden. The singers inspired the career of music in his life. As teenagers, they played guitars every night and sang our favorite rock songs.